Today I visited an exhibition of winning and shortlisted prints in the North & East Midlands Photographic Federation Annual Exhibition 2016 at Patchings Art Centre, Oxton Nottinghamshire. The winning PDIs of the competition were not exhibited.

The exhibition was held in the pavilion – a wood built cabin.  The prints were mounted on black or white backgrounds and hung around the edges of the room.  The lighting wasn’t great, with some glare on the prints.

There was a variety of different styles and genres of topics. All shots were of high quality as one would expect.  However, the shots didn’t strike me as very original.  Portraits were either high-contrasts or soft focus, the sports shots were great captures but struck me more as good editorial shots as opposed to creative images.  Most of the wildlife shots were well composed, but only a couple caught my eye. 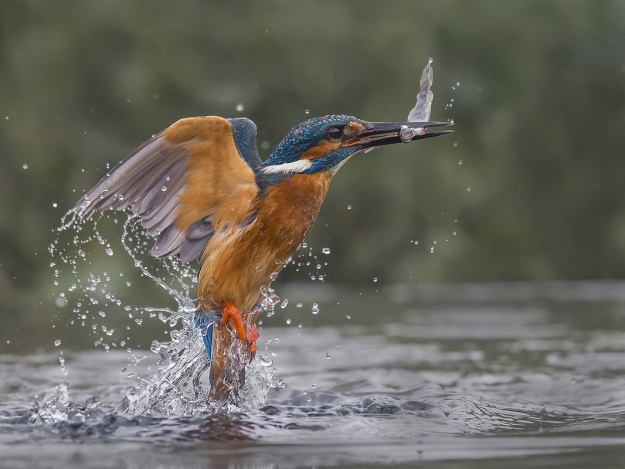 This image of a kingfisher exiting the water with its prey by Jamie MacArthur impressed due to the timing of the shot.  I recognise how much of a challenge it is to catch a fast moving animal at the right moment.

My favourite portrait shot was one called Three Heads by Steve Marriott, where the black and white profiles of three solemn-looking heads facing left were laid over each other. The heads appeared to be of a father, mother and child. This image appealed to me as it was very different style to others  in the exhibition and had limited lighting to just highlight the noses, eyes, cheeks and chins of the people.   I would like to try and emulate this image at some point. 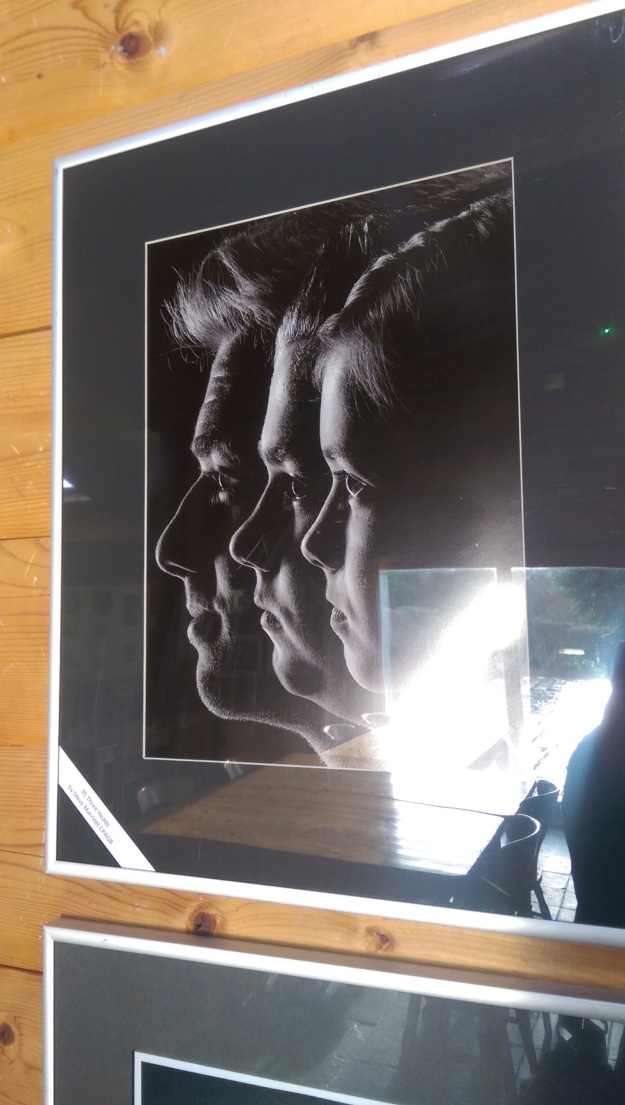 This is Stephanie Webb's learning log for Photography 1: Expressing Your Vision